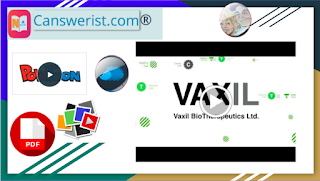 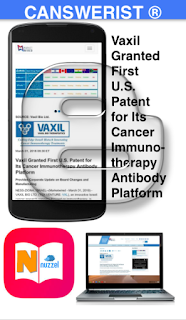 VAXIL, seems to be an actually mass-produced vaccine (like the polio vaccine), but CART-T is an individually bio-engineered therapy based on a patient's own genetics. More on CART-T

MORE
Kidney cancer symptoms: A pain in your side could be a sign of deadly disease

▶ My MCL DX came in April 2006 (age 57 and I will be 70 in June), blastoid type, with a following almost 16 months of various chemo regimens starting with *R-CHOP, then others. Had an unrelated German donor SCT in Aug. 2007 and two years of full remission. But a single-tumor relapse in Oct. 2009 was treated successfully with targeted radiation (Tomotherapy) and I have been in full remission since that time. Only maintenance therapy now is periodic IVIGs. Going on a 12-year survival mark, I guess I have reached the long-term category? The bulk of my treatment was at City of Hope, Duarte, CA (east of Los Angeles)

▶ My single-tumor relapse in 2009 was explained by my oncologist as common with MCL. In layman's terms, he explained that rare tumors have a way of hiding from the effects of chemo and treatment. That reason may be the chief cause of how elusive a cure is for this disease.

▶ *The “R” in R-CHOP stands for “Rituximab,” used widely around the world and proven effective as a cancer-fighting and remission maintenance drug. However, chemo patients should consult their oncologist about the major known side-effect. Now that I am approaching ten years of remission post an allogeneic SCT, the only maintenance therapy I require is frequent (every 2-3 months) immunoglobulin infusions (IviGs). The purported cause: lingering effects of Rituximab? Thank you, I'll take the remission! VIDEO ▶ https://goo.gl/RYXDYy