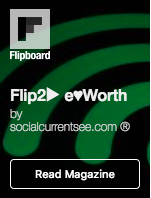 Flip②▶ ‘TECHFUL’★EDITION  ▶ in association with ALTACITIES, aka @ALTALOMAN ▶ Blogs, sites, and media commentary by a cancer survivor since 2006 ▶ archives released Monday-Friday via NUZZEL and SocialCurrentSee® on FLIPBOARD

The SocialCurrentSe® topic of the moment is focused on the public relations problem developing and archived for the social media giant FACEBOOK , if not other mainline social media services as well.

▶ Facebook shares sink more than 6 percent on privacy issues http://flip.it/eZ0Iwh
▶ Despite the #SocialCurrentSee comments about such, no one should surmise that major social media outlets are in danger of extinction for the reasons cited in the preamble tweet. However, revelations about how these platforms have been used to alter the political landscape are disturbing. But how is that really any different than the ways mainstream media have crafted their brand of propaganda during our lifetime? 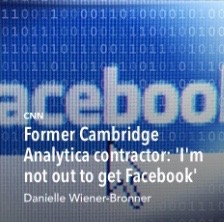 ▶ NUZZEL via CNN – Danielle Wiener-Bronner – Mar 19, 2018, 9:01 AM – The former Cambridge Analytica contractor told CNN's Hala Gorani on Monday that he wants to 'work together' with the company, and was frustrated when his Facebook (FB) and Instagram accounts were suspended. 'They committed to me in writing that… ▶ https://goo.gl/S25VU4 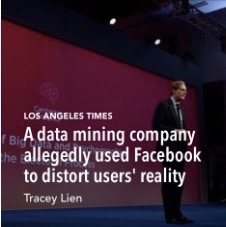 ▶ NUZZEL Los Angeles Times – Tracey Lien – Mar 20, 2018, 3:00 AM – Many Facebook users rely on the social network to figure out what's going on in the world. But what if the world Facebook shows them is wildly distorted? That's the question raised after a former employee of a data mining firm that worked for… ▶ https://goo.gl/FQsjp5 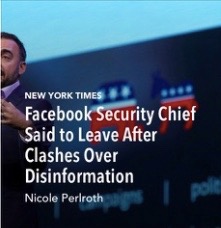 ▶ NUZZEL New York Times – Nicole Perlroth (@nicoleperlroth) – Mar 19, 2018, 3:20 PM – Facebook's chief information security officer, Alex Stamos, will leave the company after internal disagreements over how the social network should deal with its role in spreading disinformation, according to current and former employees briefed on… ▶ https://goo.gl/2CjGWu 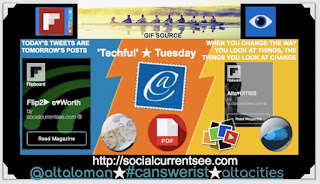 Flip②▶ ‘TECHFUL’ ★ EDITION  ▶ in association with ALTACITIES, aka @ALTALOMAN ▶ Blogs, sites, and media commentary by a cancer survivor since 2006 ▶ archives released Monday-Friday via NUZZEL and SocialCurrentSee® on FLIPBOARD 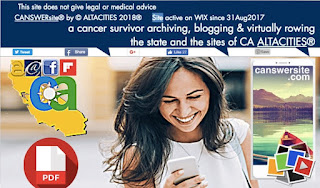 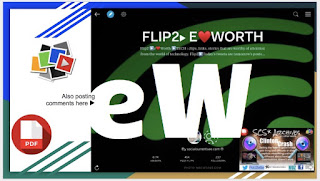 Flip2 ▶e♥Worth ▶TECH : clips, links, stories that are worthy of attention from the world of technology. Flip2▶Today's tweets are tomorrow's posts ..."When you change the way you look at things, the things you look at change" Flip2▶˜
e♥Worth altacities® ▶Flip2▶ http://altacities.com  ▶http://flip.it/gP8KFm 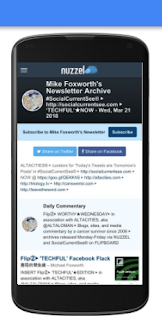 SEE MY NUZZEL NEWSLETTER ON TOPIC
In this indispensable guide to navigating the twenty-first century, two visionary thinkers reveal the unexpected ways power is changing--and how "new power" is reshaping politics, business, and life.Why do some leap ahead while others fall behind in our chaotic, connected age? In New Power, Jeremy Heimans and Henry Timms confront the biggest stories of our time--the rise of mega-platforms like Facebook and Uber; the out-of-nowhere victories of Obama and Trump; the unexpected emergence of movements like #MeToo--and reveal what's really behind them: the rise of “new power.”For most of human history, the rules of power were clear: power was something to be seized and then jealously guarded. This “old power” was out of reach for the vast majority of people. But our ubiquitous connectivity makes possible a different kind of power. “New Power” is made by many. It is open, participatory, and peer-driven. It works like a current, not a currency--and it is most forceful when it surges. The battle between old and new power is determining who governs us, how we work, and even how we think and feel. New Power shines fresh light on the cultural phenomena of our day, from #BlackLivesMatter to the Ice Bucket Challenge to Airbnb, uncovering the new power forces that made them huge. Drawing on examples from business, activism, and pop culture, as well as the study of organizations like Lego, NASA, Reddit, and TED, Heimans and Timms explain how to build new power and channel it successfully. They also explore the dark side of these forces: the way ISIS has co-opted new power to monstrous ends, and the rise of the alt-right's “intensity machine.”In an era increasingly shaped by new power, this groundbreaking book offers us a new way to understand the world--and our role in it.