What Do the Experts Say? Read and flipped today from source Tim Gustafson: “Boston Globe columnist Jeff Jacoby writes of the uncanny ability of experts to get things hopelessly, cataclysmically wrong.” A quick glance at recent history shows he’s right. The great inventor Thomas Edison, for instance, once declared that talking movies would never replace silent films. And in 1928, Henry Ford declared, “People are becoming too intelligent ever to have another war.” Countless other predictions by “experts” have missed the mark badly. Genius obviously has its limits. ▶ Read it on Flipboard  ▶ Read it on odb.org
The topic helped me to recall other notable predictions that never came true like the famous one by Charles H. Duell was the Commissioner of US patent office in 1899. Mr. Deull's most famous attributed utterance is that “everything that can be invented has been invented.” Most patent attorneys have also heard that the quote is apocryphal. 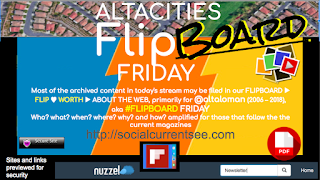 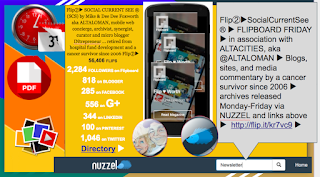 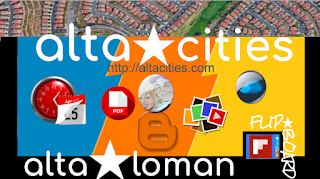 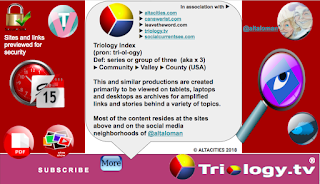 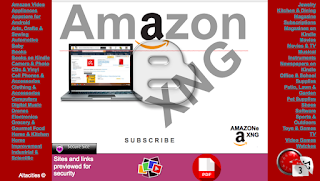 http://nuzzel.com/ALTALOMAN
Read Mike Foxworth's Newsletter on Nuzzel.
Everyone would benefit from seeing further into the future, whether buying stocks, crafting policy, launching a new product, or simply planning the week’s meals. Unfortunately, people tend to be terrible forecasters. As Wharton professor Philip Tetlock showed in a landmark 2005 study, even experts’ predictions are only slightly better than chance. However, an important and underreported conclusion of that study was that some experts do have real foresight, and Tetlock has spent the past decade trying to figure out why. What makes some people so good? And can this talent be taught? 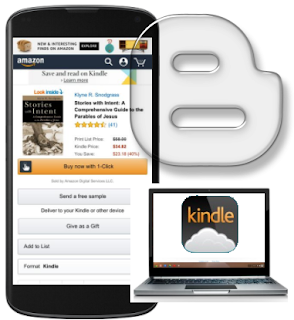