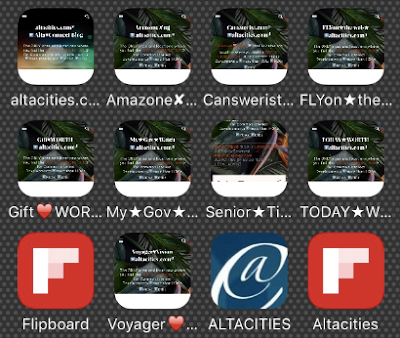 Nine separate blogs occupy the ALTACITIES neighborhood on Blogger at this time.  The flagship location is our Alta♥Connect blog, an archive location for matter pertaining to common interest developments, aka homeowner association or HOAs.  All nine blogs in the neighborhood have undergone a facelift and design format change, but the common interests of the content remains the same.


Andi Stevenson knew her life would never be same after purchasing her new condo on Euphoria Lane. On day one, she finds the body of the homeowners association president. Day two, she discovers the property manager is her former fiancé. Day three, the new president begins his campaign of violation letters to force her to move. Day four, her sister, the owner of a detective agency, needs her help with the investigation of the murder. And day five, a full scale neighborhood war!


Check out other 'homeowner association' reads on AMAZON....