▶​On February 1, 2017, the University of California-Berkeley witnessed a degrading moment for higher education in the United States. A planned talk by Breitbart editor Milo Yiannopoulos was canceled, after protesters threw smoke bombs and flares at the student union building where he was scheduled to speak. In general, an outright riot took place. ~ STORY reported by Uzay Bulut, ​a Turkish journalist based in Washington D.C. Her journalistic work mainly focuses on the religious and ethnic minorities in Turkey. She was formerly based in Ankara.
▶Of course, Berkeley is the noted flagship campus of the nine-campus University of California system and, perhaps, the signature location for 21st century liberal indoctrination.  And this bastion of education is not alone for so-called "progressive" views, but now as a result of these recent riots on campus, many would assume that the campus is rife with views of intolerance toward those on the political right, or anyone who holds opposite views of life and society.
▶​"No one’s safety is at risk from different opinions," Yiannopoulos told Tucker Carlson Tonight in a phone interview. "No one’s physical safety is endangered by political ideas from a speaker on campus, but universities have sort of allowed this stuff to happen, and even in some cases encouraged it." ~ Milo Yiannopoulos: Berkeley riot 'self-defeating for the social justice left'
▶​​FOXNews host Tucker Carlson concludes: "But what I find so striking about this, is that it should not be a left right debate. Because all Americans, as their birthright, have the right, and try to the bill of rights, to say what they think is true. Period. And yet, I checked extensively, sorted our staff, to find liberals defending you, I found one." 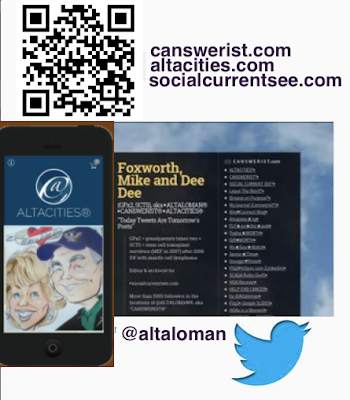 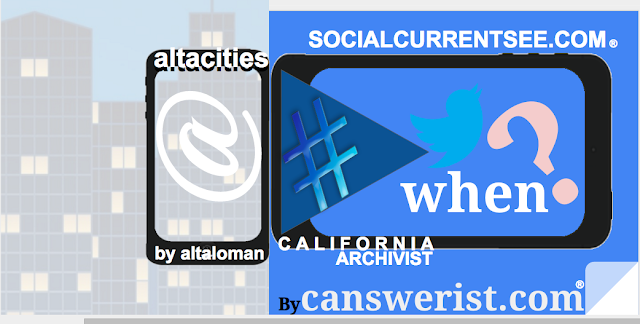 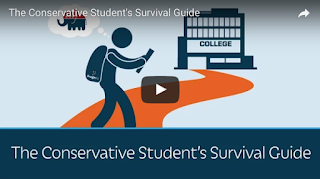 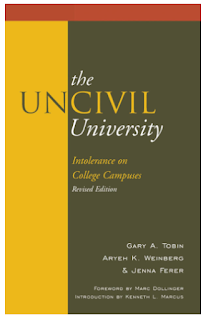 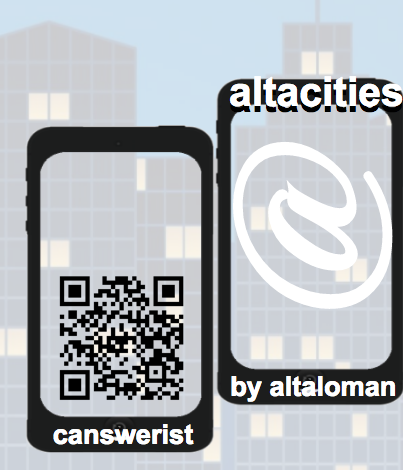