Numerous sources report the FCC has voted for proposed rules that would require cable companies to provide information like channel and on-demand listings to other companies. If approved, your cable subscription would no longer be tied to a set top box provided by the cable company. Instead, it could be accessed through devices like Apple TV, Android TV, Roku, game consoles, and internet giants like Google, even Amazon.  ▶SOURCE ▶ FCC Ruling Could Shake Up Cable Companies - IGN News

Those who live in common interest developments (aka HOAs) like this blogger and my 1,317 neighbors (not to mention some 70 million more HOA members around the USA) may take special delight in this prospect because our current cable rates are sky high due mainly to the relative lack of consumer choice. What's more, our TGI HOA community in Southern California, the Inland Empire area south of Corona has a peculiar captive arrangement with the cable company that has prompted a long-standing legal tiff between the HOA, the original property developer, and TimeWarner Cable. Case has no particular relevance on the FCC matter, but it does represent local dissatisfaction with cable TV matters. Topping that list of complaints is the escalating cost of cable services, mainly when multiple services are bundled: cable, phone, and internet. 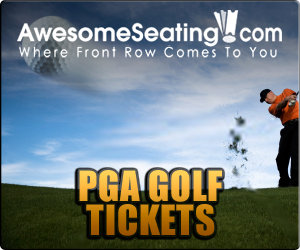 Today, there is limited competition in set-top boxes. When competition exists, prices go down and innovation goes up. #Unlockthebox 2/5
— Tom Wheeler (@TomWheelerFCC) February 16, 2016