Regarding this not-too-distant LATIMES report, most of us know how badly many Southern California cities (including Inland Empire locations) are coveting the winning bid to attract the billion-dollar enterprise, Amazon.com.  But some accounts circulating social media now indicate that the three alleged finalists for the HQ plum are Atlanta, Austin, and Boston.

Might this have something to do with the business and taxation environment in the tarnished Golden State?

Thus we ask, will CA strikeout in the bid for ... 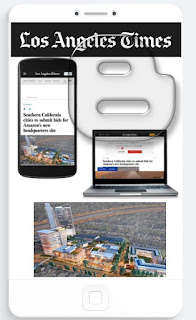 Who will be worthy? Numerous SoCal locations are seeking to attract the new second headquarters for Amazon.com and it is entirely possible that not one of them will be successful given the nationwide competition. ▶ ARCHIVE 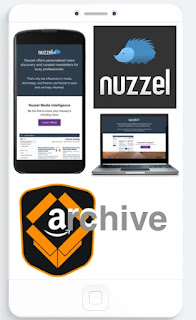 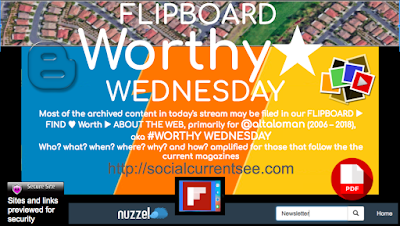 Flip②▶ WEDNESDAY WORTHY ▶ in association with ALTACITIES, aka @ALTALOMAN ▶ Blogs, sites, and media commentary by a cancer survivor since 2006 ▶ archives released Monday-Friday via NUZZEL and 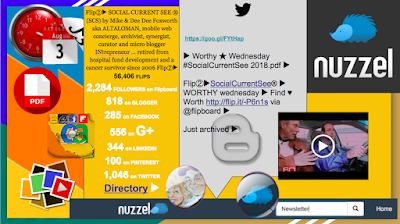 That's why top influencers in media, technology, and finance use Nuzzel to save time and stay informed.

Nuzzel apps have been featured by both the Apple App Store and the Google Play Store, and Nuzzel was one of the first technology partners of the AMP project led by Google. 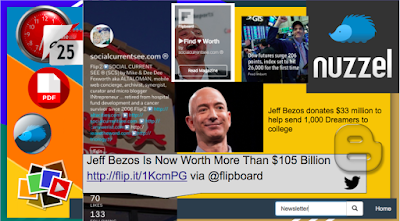 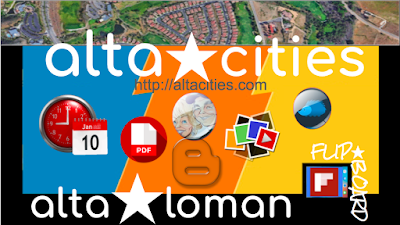 ALTACITIES®, an acronym for "ALTERNATE CITIES", http://altacities.com ▶ the web moniker for the neighborhood of sites, blogs and locations created and managed by @ALTALOMAN, in reference to our first web journals and blogging activity when residents of Alta Loma in Southern California. In 2011, we moved but these ALTACITIES® remain in the form of common interest developments ▶ http://flip.it/1GXjVF  ▶ NEWSLETTER @ http://nuzzel.com/ALTALOMAN 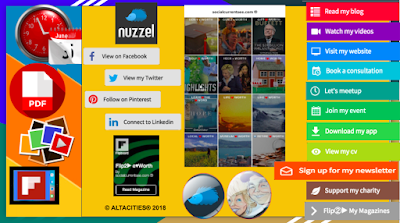 ALTACITIE®, an acronym for "ALTERNATE CITIES" ▶ Flip2▶ CANSWERIST  http://flip.it/YFLFK2 via @flipboard - clips and content for for http://socialcurrentsee.com #SocialCurrentSee
▶Today's tweets are tomorrow's posts ...
"When you change the way you look at things, the things you look at change"
▶  CANSWERIST @altaloman  ▶altacities®  ▶ 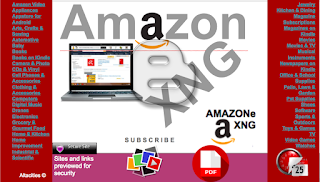 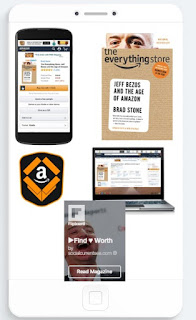 Amazon xNG ▶ REVIEW
Upon reading my post on this subject, a neighbor has offered that this matter (the decision about where to place the new second HQ for Amazon.com) is still pending.  Therefore, predictions about that choice remain conjecture.  He's right.  He offered that Orange County developer Donald Bren and the Irvine Company, as well as the City of Irvine, remain a viable contender for the award.  Of course, that has yet to be seen.

Donald Leroy Bren (born May 11, 1932) is an American businessman who is Chairman and sole owner of the Irvine Company, a US real estate investment company. Bren's net worth is approximately $15.2 billion, making him number 66 on the 2017 Forbes 400 list.

So, we will leave this as an unfinished matter for the time being.  The final developments will be interesting and time will tell if any or all of the accounts in the enclosed archive will be proven factual and telling.